Oil slipped below $97 a barrel today, after falling just shy of the $100 milestone yesterday, on hopes of greater OPEC supplies as the market continued to watch the tumbling US dollar.

Oil traded steady for most of the day amid thin volumes because of the market holiday for Thanksgiving in the US, before being knocked down by a report that showed an imminent surge in OPEC oil exports.

Roy Mason of consultancy Oil Movements said OPEC oil exports, excluding Angola, will surge 720,000 barrels per day in the four weeks to December 8, the biggest rise this year, with most of the extra supply heading to Western refiners.

Oil has been rising inversely to the dollar over the past months amid a fever of speculative trading and tightening stocks ahead of the winter.

The dollar hit a record low against the euro, the Swiss franc and a basket of currencies today, as the market anticipated that the Federal Reserve would deliver an interest rate cut next month. 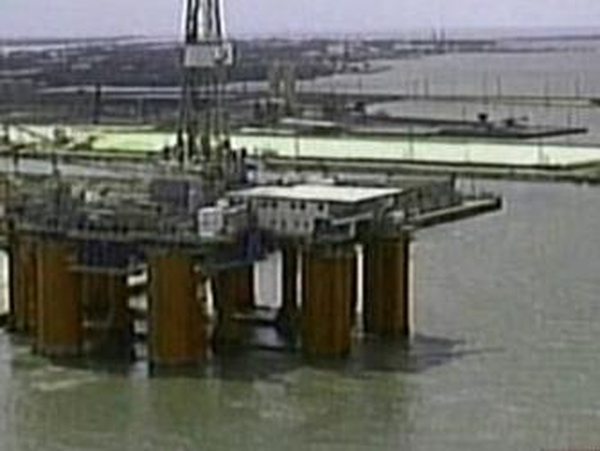 Oil prices recover to over $95 Business