Apartment developments in Dublin will have to increase in size by at least 40% to meet new building standards, according to architects.

The council says proposals to allow some further high rise development in the city will be ready next month.

Dublin City Council now requires all new apartments to be at least 85 square metres in size and to have windows front and back.

Tiernan McCarthy of ELM architects told a meeting of planners and developers today that the council will have to allow higher buildings to cope with the 40% of extra space required.

Kieran Gallagher, the city council's deputy architect, said high rise proposals are due to be released next month.

It is understood that in addition to Heuston Station and the Docklands areas, the Liberties and Tara Street are now being considered for high rise.

Mr McCarthy also called for higher density redevelopment of suburbs like Kilbarrack which have existing infrastructure but declining population.

He pointed out that places like Balbriggan have a shortage of school places, while schools are being closed down in existing suburbs. 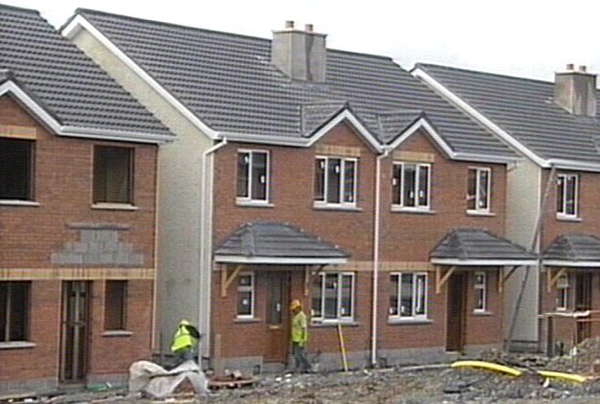