The Governor of the Central Bank has said that although the risks to financial stability have increased, the overall shock absorption capacity of the Irish financial system remains robust and the system is well placed to cope with emerging issues.

John Hurley said that although liquidity in the financial system is not as readily available, and investor sentiment has deteriorated, the outlook for Irish banks is still positive.

Speaking at the publication of the Central Bank's financial stability report for 2007, Mr Hurley said that the shock absorption capacity of Irish banks has been largely unaffected by the turbulence in international financial markets.

He added that the domestic banking system reports no significant direct exposures to US sub-prime mortgages.

He insisted that Irish banks are solidly profitable and well capitalized and have one of the lowest rates of non-performing loans among banks in all EU countries. The Irish financial sector, he said, continues to be in a good state of health.

Today's Financial Stability Report from the Central Bank warns, however, that the Irish economy is particularly vulnerable to global shocks.

In addition to the current financial market turbulence, the significant trade and investment links between Ireland and the US leave the economy here particularly vulnerable to any downturn in growth in the US.

This international risk is in addition to the continuing issues about high and volatile energy prices and the possibility of further strengthening of the euro against the US dollar, the report states.

In relation to the housing market, the Central Bank report says the central scenario is for a soft landing in the residential property market, rather than a hard landing.

Household mortgage repayment burdens have stabilized since the last stability report, a year ago, but the outlook remains uncertain, it adds. The bulk of household mortgages are variable interest rate mortgages and so are subject to change.

It also says that the stock of lending by financial institutions to domestic households is now equal to 78% of GDP. This puts Ireland in a group of four countries who are the most heavily indebted in the euro area. The others are the Netherlands, Spain and Portugal.

The Central Bank report also reveals that only the top 40% of households, ranked by household income, would be eligible for a mortgage on an average new house. Last year the bank found that 50% of households would have been eligible.

It also said that 26.1% of outstanding mortgages can be attributed to investors, up from 16.7% in 2006. By the middle of this year, investors faced a 36% shortfall between their annual rental income and their annual mortgage repayments on new houses. This is a significant deterioration since 2005 when it was just a 16% shortfall.

It added that the rental shortfall for those investing in second hand houses is more pronounced at 43%.

The bank also says that it continued to be concerned over the high share of the construction sector in economic activity and the longer-term losses in economic competitiveness. 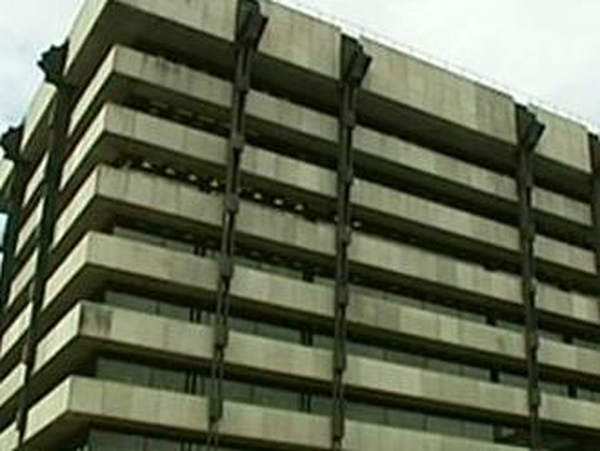