The Supreme Court has rejected an application from the Director of Corporate Enforcement to consider making disqualification orders arising from the marathon court case between Fyffes and DCC.

The Supreme Court said the appropriate place for such an application was in the High Court.

The director will now apply to the High Court to be joined as a party to the proceedings in order to ask that court to make disqualification orders.

The Supreme Court today held that DCC must pay the legal costs of the 88-day action taken by Fyffes, estimated at €15m.

In July, the Supreme Court found that DCC's chief executive had inside information on Fyffes when he sold DCC's stake in Fyffes for €106m in early 2000. The court overturned a High Court decision that he did not.

The director has not named anyone against whom he is considering taking disqualification proceedings. 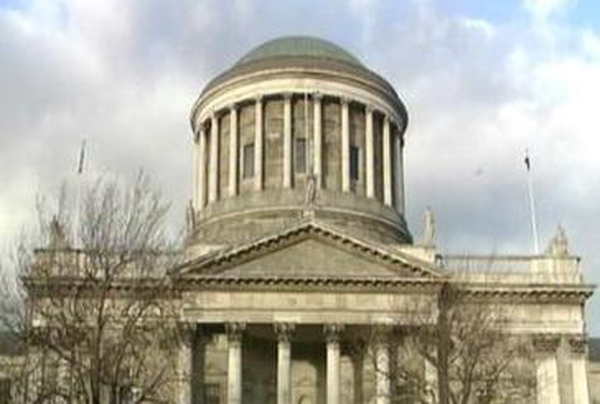