Fallen press tycoon Conrad Black has lost his bid to overturn his conviction on fraud and obstruction charges after a judge ruled that the US government proved its case.

Black and his co-defendants had asked Judge Amy St. Eve of Chicago's federal court to quash the conviction or grant a new  trial, arguing that 'no rational jury' could have found them guilty beyond reasonable doubt.

In a 39-page ruling issued late on Monday, St. Eve said 'the evidence supports the verdict' and also 'supports an intent to defraud' Hollinger International.

Black and his co-defendants, who have also already begun working on their appeals, are scheduled to be sentenced on November 30.

The Canadian-born British lord, who once ran one of the world's largest newspaper empires, was convicted in July on four charges - one of obstruction of justice and three of fraud - which could  carry 24 to 30 years in prison.

The Chicago jury convicted Black of skimming millions of dollars from the sales of newspapers by his former company Hollinger International. He was cleared of eight other fraud charges and one of racketeering. 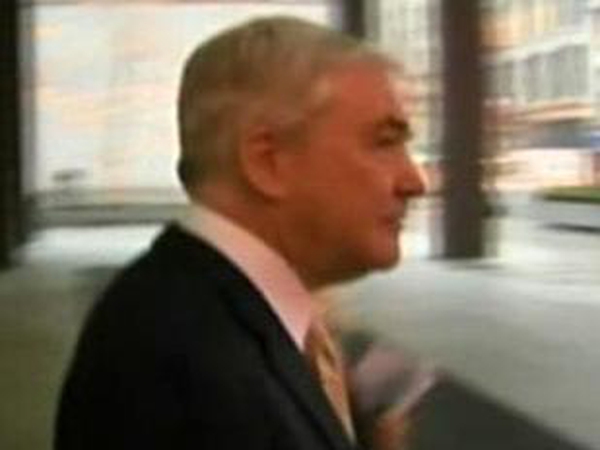