ACCBank has named a new chief executive after Fergus Murphy resigned to join the Irish property company which is developing The Chicago Spire project.

Mr Murphy has worked with ACC's parent Rabobank for 13 years and helped develop its Irish operations. Rob Hartog, currently managing director of Rabobank Ireland, will take over from Mr Murphy with immediate effect and will also continue to run Rabobank Ireland until a replacement is found.

Shelbourne Development said Mr Murphy would lead the company's projects in the US, including the development of the Spire, the tallest residential building in the world, on which construction began in June. He will also assume responsibility for all other Shelbourne projects in the US and in the Benelux countries in Europe. 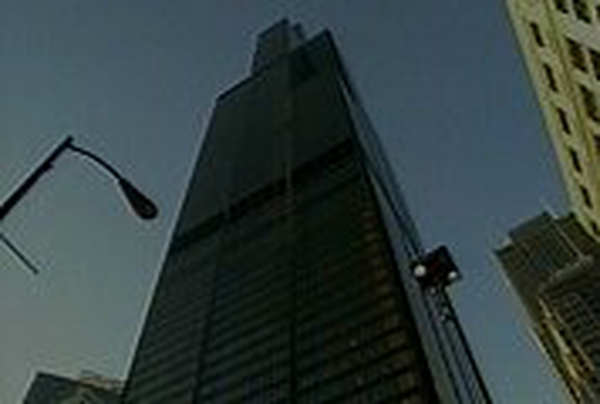