New figures show that the mood among Irish consumers was the gloomiest for four years in October.

The consumer sentiment index, compiled by IIB Bank and the ESRI, recorded 71.8, down from 74.3 in September.

The ESRI's David Duffy said people continued to express concerns about announcements of job losses and the housing market.

The forward-looking part of the survey, which measures people's view of prospects for the next 12 months, weakened to 58.4 from 61.2 in September. The index which measures the view of current conditions also dropped, from 93.6 to 91.8.

IIB economist Austin Hughes said people appeared to be worried that a weaker housing market would spill over into wider problems in the job market.

But Mr Hughes said there was a modest improvement in consumer expectations for their household finances in the coming 12 months. He said the prospect of a break from regular rises in interest rates was seen as 'a silver lining in a darker economic sky'. 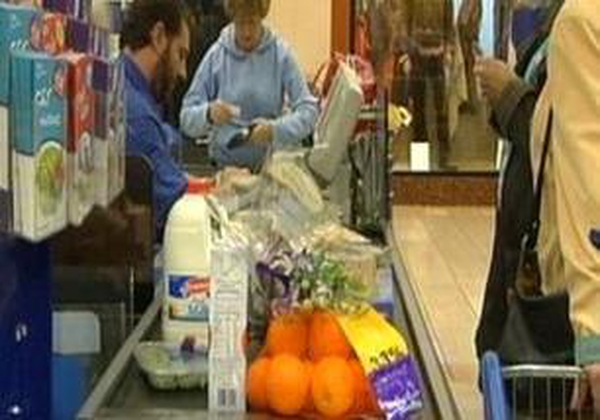