Aer Lingus has appointed a new deputy finance director and created other new positions, including that of operations director, to strengthen and simplify its management structure.

Corporate planning, led by Stephen Kavanagh, will replace the former position of planning director. This new role will include all aspects of fleet and route strategy.

Corporate affairs, headed up by Enda Corneille, will replace the former position of commercial director. This new role will include all internal and external communications, including media relations, corporate and Government affairs and Aer Lingus branding and marketing. 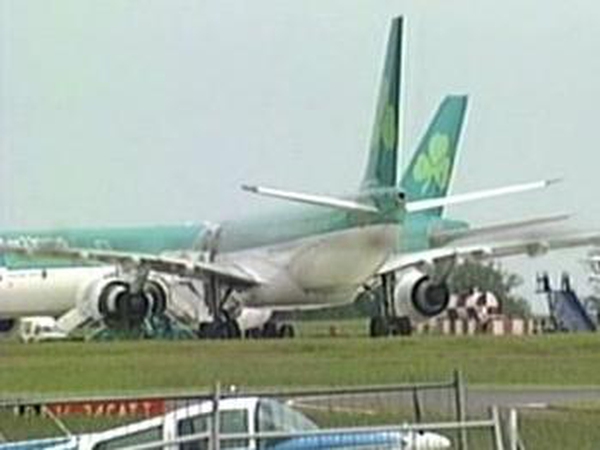