The standardised unemployment rate in October rose to 4.8% from 4.7% the previous month, the figures also show.

The monthly change on the Live Register was made up of an increase of 900 males and a decrease of 400 females, which would point to a slowing down in the construction industry. 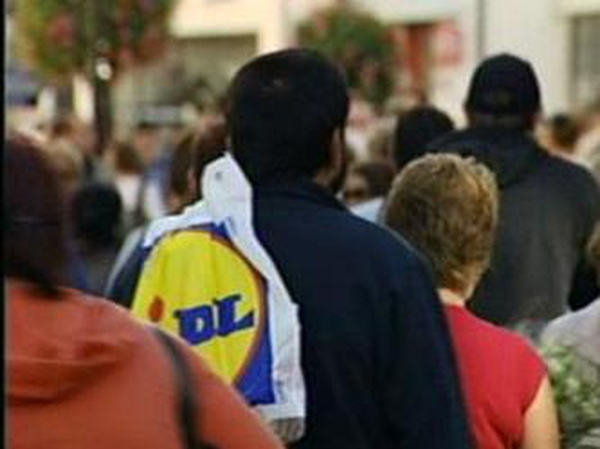