New figures show that house prices fell again last month and are down 3.6% since the start of this year.

Permanent TSB's Niall O'Grady said that the figures confirmed the trend of a 'modest decline' in the property market. But he said there were inconsistencies, with a slight increase in three-bedroom semi-detached houses and no change in the price of new homes.

He said there was anecdotal evidence that developers were including extras such as fit-outs to support these prices.

A breakdown showed that house prices in Dublin fell by 1.2% in September, while prices elsewhere rose by 0.1%. Dublin prices are down more than 5% this year. Prices in the commuter counties around Dublin picked up slightly by 0.1%, though they are still down 5.3% in 2007.

Prices for first-time buyers dropped by 1.6%, while for second-time buyers the fall was 0.3%. New house prices were unchanged, but prices for existing houses fell sharply, by 2.2%. 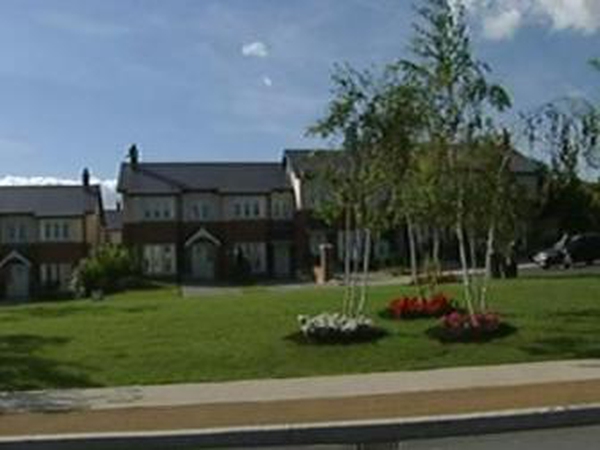