Britain only has itself to blame for how problems at Northern Rock turned into the first run on a UK bank in 140 years, the European Union's top financial regulator, Charlie McCreevy, has said.

Bank of England Governor Mervyn King has previously said it was impossible to have acted covertly to stabilise Northern Rock because that would have broken EU market transparency rules.

'Unfortunately, in recent weeks, gold-plated transparency rules stood in the way of the quiet resolution of a problem before it became a crisis,' Mr McCreevy said.

'The result was that transparency rules that were intended to underpin investor confidence, when put to the test, actually promoted investor panic,' he said.

'Panic that culminated in a bank run - averted only by a central bank lifeboat which in turn spread moral hazard throughout the system,' he adds. 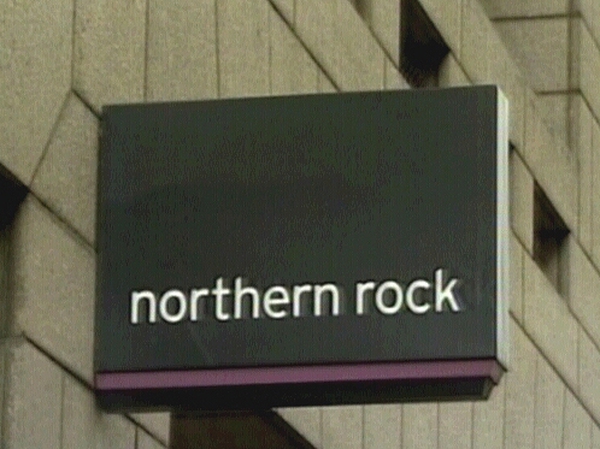