The stand-off between pilots and Aer Lingus management worsened this afternoon after union Impact said the airline suspended one pilot.

Thirty other pilots who had an optional extra duty of training new recruits are resigning from that function.

Developments have moved swiftly at Dublin Airport this afternoon.

Impact trade union said one pilot had been suspended after their refusal to co-operate with a request to train new recruits for the airline's base in Belfast.

Thirty pilots with optional duties of training new staff are now resigning from that function but staying in their jobs.

They are taking that step to avoid the prospect of being suspended.

IALPA the union representing pilots is calling for fresh talks with Aer Lingus.

Management said earlier the training must go ahead immediately.

Pilots say they are objecting to training new staff based in Belfast because those new recruits will offered an inferior pension scheme.

The Taoiseach, Bertie Ahern, had earlier urged both sides in the dispute to sit down with each other and try to resolve the issues together.

The airline said today services to the public remain unaffected.

The deadline for pilots to begin training new staff for the Belfast operation passed at 10am this morning.

The Irish Airline Pilots' Association had instructed members to refuse to co-operate because it wants further discussions on terms and conditions for the Belfast staff.

The Taoiseach this morning acknowledged there had been problems with Aer Lingus, but he said working together was the best way to solve them. 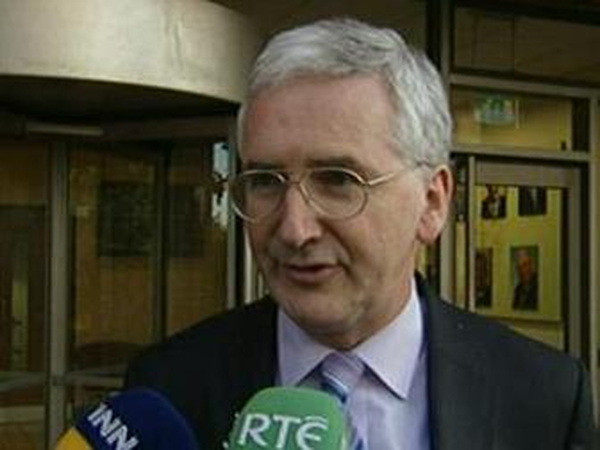