SIPTU president Jack O'Connor has said there is no point in being involved in social partnership if it does not reconcile maintaining competitiveness and enhancing fairness at work and quality of life in society.

Addressing his union's biennial conference in Tralee, Mr O'Connor said that there must be full delivery of all measures in defence of employment standards.

He said it would be 'totally untenable' to contemplate continuing in social partnership if Ireland remains one of only three EU countries which has refused to legislate for equal treatment for agency workers.

He also warned that he did not see how SIPTU could support any new European treaty if the issue were not addressed.

Mr O'Connor highlighted the growing use of agency workers in the hotel and catering sector where they account for around 30% of the workforce, twice the rate in other sectors. He said that pay in that sector had fallen by 0.7%, which amounted to a real pay cut of 3.9% after inflation.

Mr O'Connor blamed the Government for rising inflation, saying the problem would not be so acute if it had regulated the price of building land and built enough social and affordable housing. He said the challenge for the trade union movement was to organise more members and to co-operate better with decent employers who recognised unions. 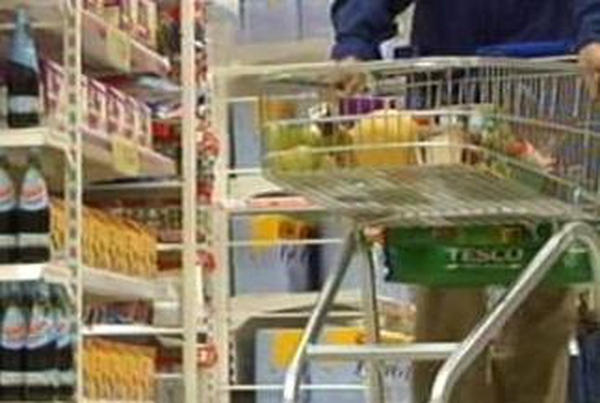