China's industrial output eased during August in a sign that efforts to curb growth were kicking in, but the government is expected to continue its tightening policies.

Production at plants and factories across China was up 17.5% last month from a year earlier, according to the National Bureau of Statistics.

While impressive by most nations' standards, in China it marked the second consecutive month of slowing growth in industrial output, after July's 18% and June's 19.4%.

Auto production, a main driver of growth in China, was among sectors that expanded at a slower rate in August than in July. Production of passenger cars increased 17.1% in August, down from 27.9% growth in July.

Last month's $25 billion trade surplus was the second-largest on record, but it disguised the fact that export growth was down rather abruptly to 22.7% from 34.2% the month before.

The government may have been instrumental with policies such as a gradual reduction in tax incentives for companies producing for the world markets.

The policy consequences of slowing industrial output are, however, likely to be limited, as it is not a key measure monetary authorities are looking at when deciding what to do next.

Inflation is a much more pivotal gauge, and figures released this week showed it to be at 6.5%, the highest in 11 years.

With a one-year deposit rate at 3.60%, placing money in the bank is a sure losing strategy at current inflation levels, while real estate and stocks lure with stellar profits - but also higher risks at present valuations.

Analysts said after the inflation data was released that an interest rate hike, the fifth of the year, was not far away.

The Chinese government has struggled to cool the real estate market and prevent speculation, and may now go further by increasing the down payment repeat home buyers pay to 40% from now as low as 20%.

In the first eight months of the year, industrial output increased 18.4% from the same period in 2006, the bureau said. 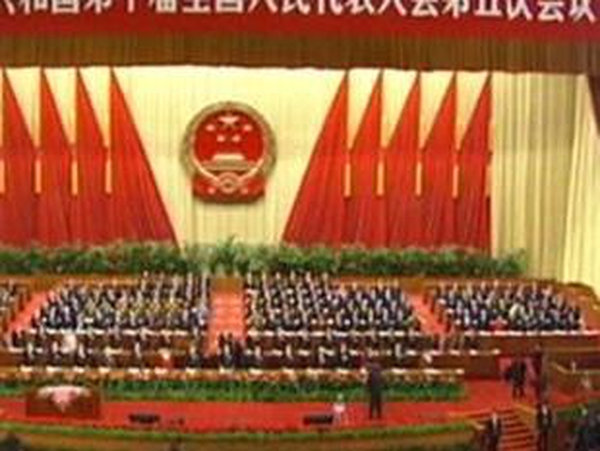 China's growth not cooling off yet