Stock markets fell today on news that US employers cut 4,000 jobs in August, the first time in four years that monthly hiring contracted, a government said today in a report certain to boost pressure on Federal Reserve policy makers to cut interest rates.

The surprisingly bleak August jobs report was sharply contrary to expectations that hiring would keep rising and comes even before the worst of the credit-market turmoil has begun to have an impact on the economy.

David Tilson, Head of Trading, Bank of Ireland Global Markets said the jobs report copper fastens his view that the Fed will ease US interest rates on September 18, and it increases the likelihood of a half point cut in rates.

In addition to the August job losses, the Labor Department revised down its estimates for hiring in June and July by a total of 81,000.

Following the announcement, the dollar slipped against the euro, and is now trading at $1.3775 . This is within striking distance of its all time high of $1.3850.

The FTSE100 in London closed down nearly 2%, the Paris market and the Frankfurt Dax both fell 2.6%.

In Dublin the ISEQ closed down 1.5% and on Wall Street the Dow and the Nasdaq were down around 1.5% two hours before the close.

However, US Treasury Secretary Henry Paulson played down the suprise figures.

He said he was not totally surprised about the decline in jobs in August given housing troubles and less government hiring, but he still sees the US economy as healthy.

Paulson reiterated previous statements that he believed it would take some time to work through problems in housing and the credit markets, but the backdrop of a strong US economy, aided by good wage growth and strong export demand, would help. 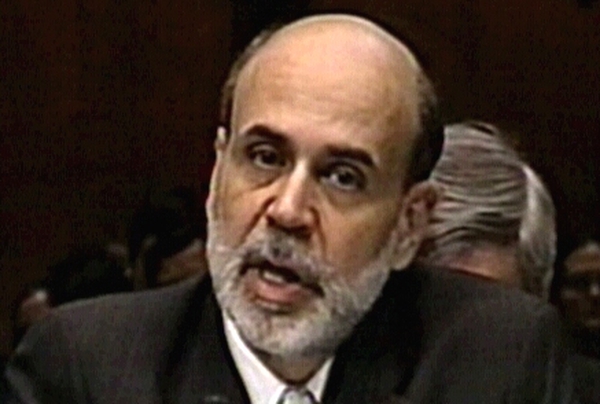