Irish residents made 808,900 overseas trips in July , almost 4% more trips than in the same month last year, with overseas visitors coming to Ireland up 8.4%.

The Central Statistics data shows that there were 909,600 overseas visitors coming to Ireland in the month, an increase of 70,400 on July 2006.

The survey is conducted at Dublin, Cork, Shannon and Knock airports and all the main ports. The sample size of the July survey was just under 70,000 passengers.

The Irish Tourist Industry Confederation ITIC said that once again continental Europe is to the fore, with visitors from this source increasing 17% in July, bringing the year to date to 15% above January/July 2006.

The ITIC said it is encouraging to see a return to growth in visitors from Britain of 5.2% ahead of last July.

This is the third successive month of growth following four months of decline at the beginning of the year, and as a result the January to July performance from Britain stands at a small decline of 1.5% on last year, it said. 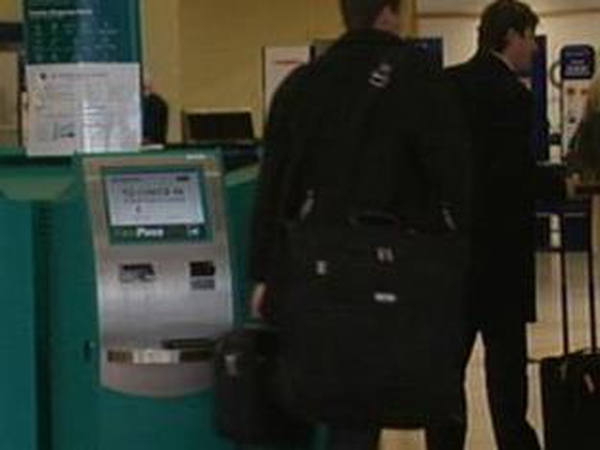