Vodafone is considering buying telecoms networks in Italy and Spain including those owned by Tele2 to allow it to supply fixed-line broadband Internet to its mobile customers, its spokesman said this morning.

'We've made it clear that we are interested in extending broadband offerings to our customers... We are looking at these (broadband network) assets but it's very early days,' he said.

Analysts estimate Tele2's assets in Italy and Spain would be worth between €400m ($547m) and €500m collectively.

As part of a drive to expand its broadband services, Vodafone agreed last year with Italy's Fastweb to jointly offer parts of each other's services.

The contract allows Vodafone clients to use their mobile phones from home at fixed-line rates and use a high-speed modem to access Fastweb's broadband network.

Vodafone also confirmed that it had received a tax payment request involving its $11.1 billion takeover of India's Hutchison Essar, but said it did not think the $2 billion amount reported by the Times newspaper's Web site was correct. 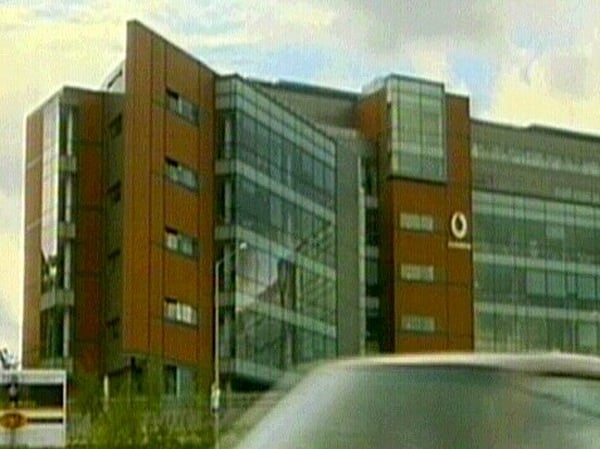