Apple's Chief Executive Steve Jobs has offered a $100 refund to early buyers of the iPhone, seeking to calm customers angry over an unexpected $200 price cut.

Earlier this week, Apple slashed the price of its $600 iPhone model to $400, saying it wanted to make the combination phone, music player and Web browser more affordable.

'Even though we are making the right decision to lower the price of iPhone, and even though the technology road is bumpy, we need to do a better job taking care of our early iPhone customers as we aggressively go after new ones with a lower price,' Jobs said in a letter posted on Apple's Web site.

The offer applies to people who bought iPhones at Apple or AT&T stores in the US, but did not qualify for refunds or other compensation, Jobs said.

AT&T is the exclusive service provider for the iPhone in the United States.

Apple has not disclosed how many iPhones it has sold since its launch in late June, but has said it sold 270,000 iPhones in the first two days and expects to sell 1 million by the end of September. 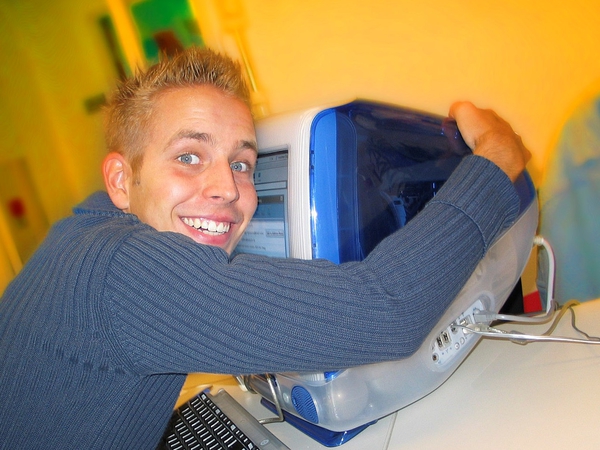