Fruit group Fyffes has reported pre-tax profits of €15.7m for the first half of this year, down from €17.7m in the same period a year earlier.

Stripping out once-off items, the company said pre-tax profits were down from €19.5m to €13.1m on sales of €286.2m. The figures are complicated by the spinning off of its Total Produce division, but Fyffes said the underlying increase in sales was in the 'mid-teens' percentage.

The group had previously signalled a fall in profits for this year due to lower banana prices and higher fuel costs.

The High Court is yet to determine the amount due to Fyffes as a result of its successful appeal to the Supreme Court over the sale of DCC's stake in the company in 2000. The Supreme Court found that Fyffes was the victim of insider trading.

The results do not include any gains linked to the case, though it has written back €7.5m of costs relating to the original High Court case in 2005. Fyffes is seeking compensation of €85m from DCC.

Fyffes is also facing a competition investigation from the European Commission. It says it will respond to the Commission's allegations and will vigorously defend itself.

An interim dividend of 0.5 cent will be paid to shareholders.

Fyffes's shares were trading up two cent at 82 in Dublin this afternoon. 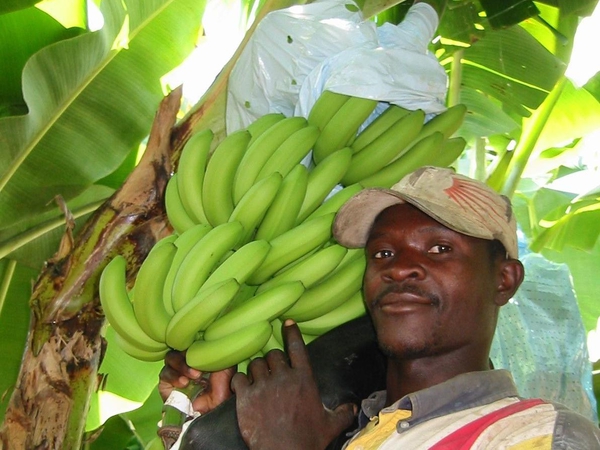