But a spokesperson for the company, which is building a $1 billion plant in Cork, said the job cut announcement concerned the US and would not have any effect on its Irish operations.

The company says it remains fully committed to its plans to build a plant in Cork, which it hopes to complete by 2012, two years later previously scheduled.

Amgen earlier this year announced a delay in the timetable for the plant, which will employ more than 1,000 people, after a review. 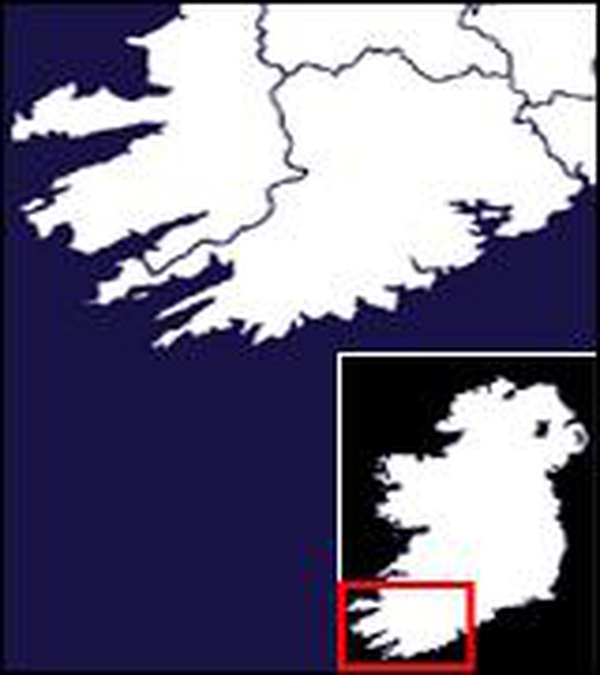