Goodbody Stockbrokers has lowered its forecast for economic growth next year because of a bigger than expected drop in house building activity. It also believes house prices will fall by 4% this year.

Chief economist Dermot O'Leary said the economy's high dependence on the construction sector had been a 'potentially dangerous imbalance'. But he said higher interest rates had triggered a 'surprisingly rapid response' from the building industry, leading to the new forecast.

It also sees a slowdown in construction employment, with a fall of up to 10% in the next two years. Overall employment will grow by 2.4% this year and 0.7% in 2008.

Goodbody expects consumer spending growth to peak at 7% this year, dropping to 3.5% next year.

The stockbroker has also published a survey of mortgage brokers, estate agents and solicitors on the property market. It finds that the mortgage market has remained 'depressed' and the ending of speculation about stamp duty has had little effect.

41% of those surveyed thought house prices would fall in the next 12 months.

The survey found that activity among investors was weakest, while the first-time buyer market was holding up well.

Meanwhile, figures from Homebond show that the number of new homes registered in July was 2,575, a drop of 37% on the same period last year. 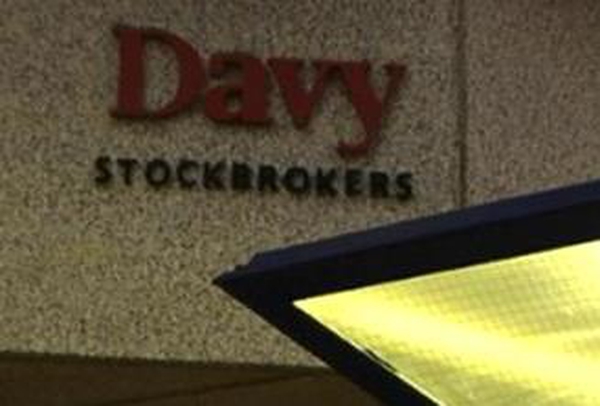