Eircom is considering a proposal to offer the Government a stake in its copper wire infrastructure in exchange for the state owned Metropolitan Area Networks.

The networks, known as MANs, are fibre networks which have so far have been built by the Government in around 20 towns around the country as an alternative source of broadband supply.

RTE understands no approach has yet been made to the Government.

It is also understood that Eircom is considering an alternative proposal to offer the state cash offer for the MANs.

Eircom's business strategy is to sell its retail arm while retaining the infrastructure.

If the Government were to accept a deal involving a stake in the combined Eircom/MANs infrastructure, then it would be the first time the state would have some level of control over the copper wire infrastructure it sold off along with the rest of Eircom in 1998.

In the period since there has been considerable criticism of Eircom's investment in its infrastructure to facilitate demand for broadband.

A spokesman for e-Net, the company which operates the MANS on licence from the state, has said it has no comment to make at this stage. 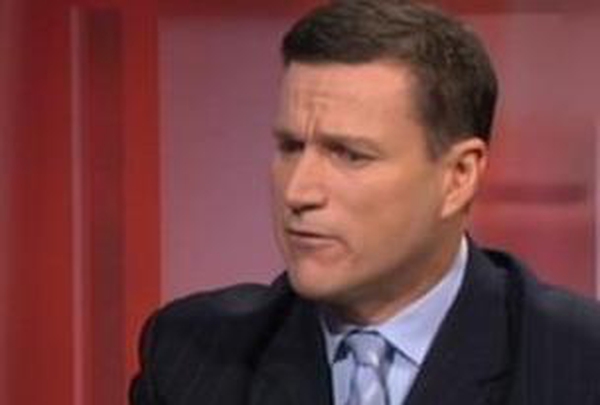