Internet search engine Google last night reported that its revenues surged in the second quarter of this year, but its profit margins narrowed.

Google reported a 28% rise in second-quarter profit but the results fell far short of expectations on Wall Street.

Net profit rose to $925m, or $2.93 per share, in the April-June period, compared with $721m in the same quarter last year. Analysts had expected Google earnings of $3.59 per share.

Revenues of $3.87 billion represented an increase of 58% compared with the second quarter of 2006. But Google paid $1.15 billion to partners which direct visitors to its online properties, cutting net revenues to $2.72 billion. The firm also spent heavily on hiring engineers and ad sales  people.

Google chief executive Eric Schmidt admitted that the company had hired 'a little faster than we had planned'. Google estimated that share payments and bonuses paid to woo or keep talent trimmed more than 60 cents from per-share profits in the quarter.

Google said a dispute with eBay which prompted the online auction website to pull advertising has not affected the search engine's bottom line. 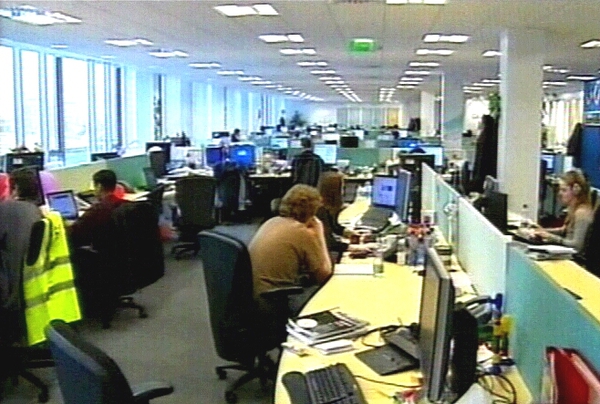