VHI says it intends to increase the average price of health insurance premiums by 8.5%.

More than 1.5 million people insured with the VHI would be affected by this latest increase. If the Minister for Health Mary Harney does not exercise her veto, VHI subscribers will pay an average of 8.5% more for health cover from September.

On average, insurance with the VHI has already increased by 25% over the past two years, with the last increase of 12.5% announced last summer. The VHI has already notified the Minister about its intentions. She has 28 days to object to the increase before it comes into effect.

VHI chief executive Vincent Sheridan told RTE radio he expected the increase to go through. He defended the rise, saying it was needed to keep up with medical treatment and technology.

Meanwhile, VHI has reported a surplus of €70.3m for the financial year to the end of February. Last year, the health insurer showed a deficit of €32.3m. Its membership grew to 1.57 million people over the year.

€34.7m of the surplus came from VHI's day-to-day operations, with the rest from the release of funds from its risk reserves. Premium income topped €1 billion for the first time, while VHI said it had cut its operating costs ratio.

In response, the Quinn Group urged the Government to immediately implement the recommendations of recent reports on the health insurance market from the Health Insurance Authority, the Competition Authority, and the Barrington Report.

The company, which took over Bupa Ireland's health insurance business, said VHI prices had risen by more than 40% over the past four years, while prices in the motor insurance market had fallen by more than 40%. 'This is a clear indication that state supported monopolies create inefficient markets to the disadvantage of the consumer,' it said.

Vivas chief executive Oliver Tattan said VHI's results raise some serious issues, criticising what he called 'a shocking lack of clarity around VHI's financial planning for the future'. He said the group had built its reserves from 23% to 27%, but it was unclear how it would industry solvency levels of 50%. 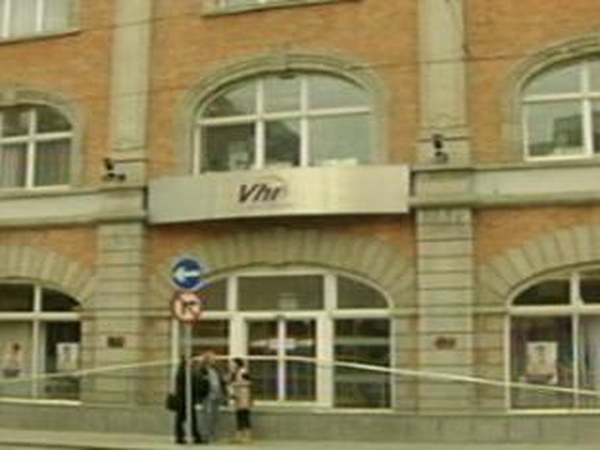