Mobile operator Vodafone Ireland added 10,000 customers in the three months to the end of June, bringing its total customer base to just under 2.2 million.

But average monthly revenue per user (ARPU)  dropped by almost 7% compared with the same period last year to €45.40, though it was slightly up on the previous quarter. Irish mobile ARPU has been falling due to competition, but Vodafone's figure is still well above those in its other European businesses.

Vodafone Ireland chief Charles Butterworth said the company had no plans to make any further cuts in Irish staff numbers as it had completed a reorganisation. He said sales of its 3G broadband service had increased 50% in the quarter to reach 30,000 in total.

Meanwhile, parent company Vodafone Group's revenue was £8.3 billion, up 7.5% on a year earlier. Growth was 4% when acquisitions and sell-offs were stripped out. Total customer numbers grew by nine million to 232 million.

But the main growth came from outside Europe (18.7%) as European revenue grew by just 1.1% partly due to a fall in roaming prices.

Vodafone left its full-year outlook unchanged. It is expecting revenue of around £33-34 billion and adjusted operating profit of £9.3 billion to £9.8 billion. 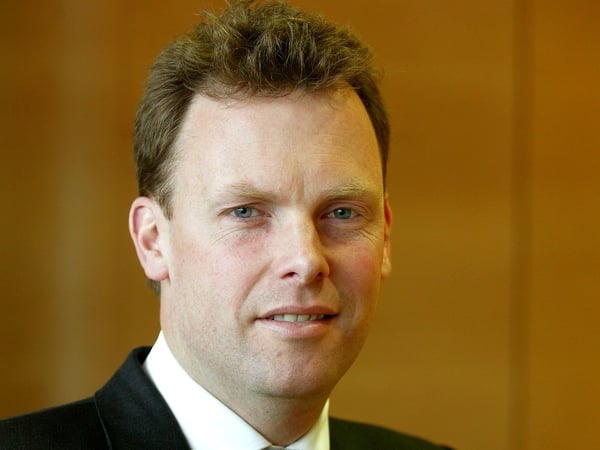