One of Hong Kong's most powerful bankers and a Dow Jones board member, David Li, has said he will 'vigorously' defend himself against any allegations of insider trading made in the US.

In a statement, Li confirmed that the Securities and Exchange Commission (SEC) has indicated its intention to take legal action against him for alleged breaches of US securities law.

Li said he had received a 'Wells Notice', the final step before the regulator files a lawsuit. The notice allows the person or company which receives it one last chance to persuade the agency not to bring the case.

The financier has previously denied giving information to a Hong  Kong couple accused of buying a block of Dow Jones stock just before its share price rocketed on news that News Corp had launched a takeover bid for the company.

The Hong Kong couple, Kan King Wong and Charlotte Ka On Wong Leung, were named in a civil lawsuit by the SEC as having pocketed more than $8m from the investment. They were said to have spent $15m to buy 415,000  Dow Jones shares just before the bid sent the stock soaring.

Li, the chairman and chief executive of Bank of East Asia, Hong Kong's largest local bank, has denied any involvement. 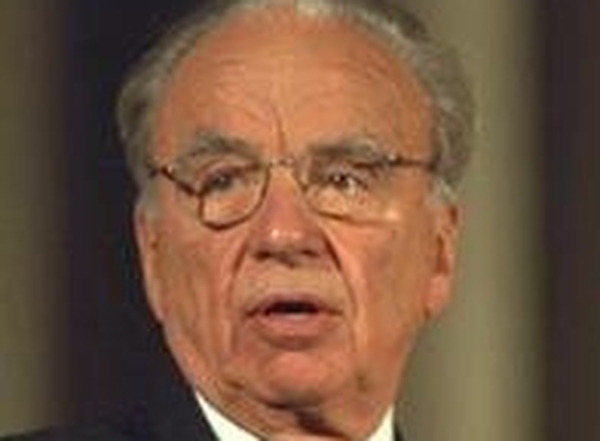