Official figures show that China's economy expanded at an annual rate of 11.9% in the second quarter of this year. This came despite a series of government measures in the first six months  of the year to cool the economy, which has grown at a rate of 11.1% in Q1.

The National Bureau of Statistics reported sharp rises in all of the main indicators.

China's inflation rate jumped to 4.4% in June, well above the  government's full-year target of 3%. China's factories also continued to speed up production, with  industrial output up 18.5% in the first half of 2007.

The data were much stronger than expected, with most forecasts for first half and second quarter growth put at around 11%. 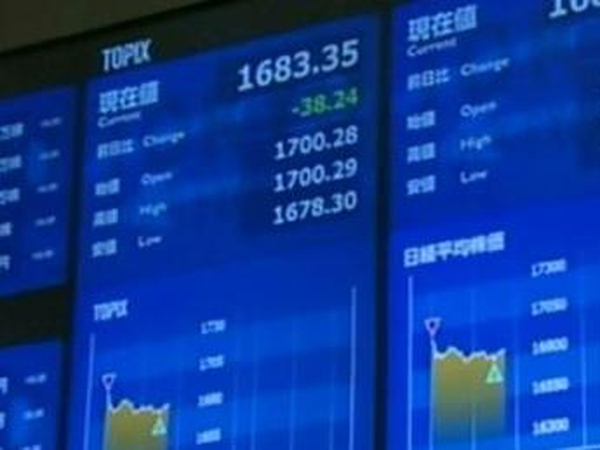