The board of Eircom has endorsed the decision to grant a 2% increase in pay backdated to last May, part of the deal negotiated at Labour Relations Commission yesterday.

The unions had until today before any strike action could commence, and discussions under the auspicious of the LRC took place earlier this week in an effort to avert such action.

The national pay agreement Towards 2016 guaranteed a 2% increase, however that increase was not going to be implemented by management at the company unless there were changes to work practices and performance.

The unions said changes were not part of the national agreement, and refused to change work practices on the conditions set out, as it was not set down in the national pay talks.

The Communications Workers Union executive have also agreed to the terms set out in the deal, and the strike will now not go ahead.

Tony Olthof, eircom HR director said in a statement: 'I am glad that the parties have found a way forward, both sides compromised, and neither side lost face'. 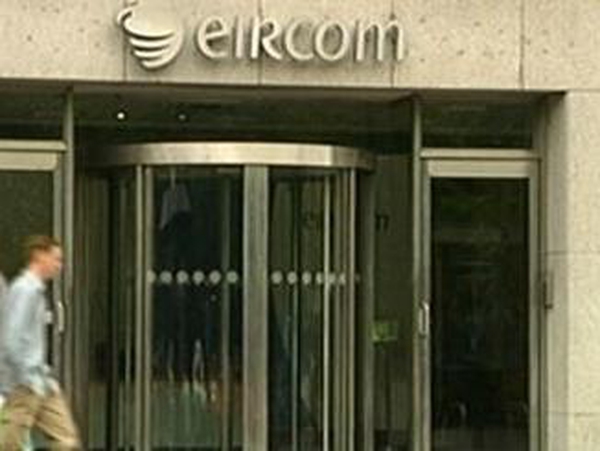