House builder Abbey has reported a drop in profits for the year to the end of April, warning that higher interest rates were likely to affect its business.

The company also said margins were being squeezed, partly because of the increasing proportion of its work in the social housing sector. It said trading in the current year was 'progressing steadily' but rising interest rates were likely to affect it.

Meanwhile, its plant hire business M&J made profits of €2.5m as sales increased to €21.1m.

Abbey shares closed down 20 cent at €9.80 in Dublin this evening. 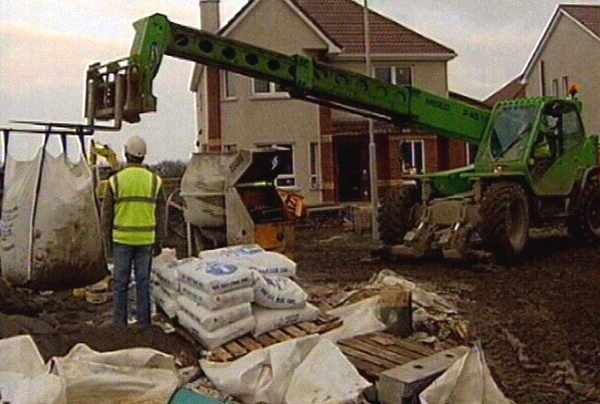