A report from property website Daft.ie says asking prices for houses have risen by 1.4% since March, despite the recent falls in selling prices. Asking prices had dropped by 1.8% in the first three months of the year.

But it says that competition to find buyers has never been more intense, with the number of properties for sale through the website at an all-time-high, because they are not selling as quickly.

In a commentary published with the report, economist Dr Constantin Gurdgiev said the rally in asking prices would not last.

'It is becoming painfully clear that the mixture of adverse affordability shocks and lack of consumer confidence in income fundamentals are driving house prices down in the medium term,' he said. He added that the changes in stamp duty would reduce uncertainty, but would make little difference to the medium-term price dynamics.

The report comes after separate figures showing that house registrations in June were down 60% on the same month last year, and 34% in the first half compared with H1 last year. 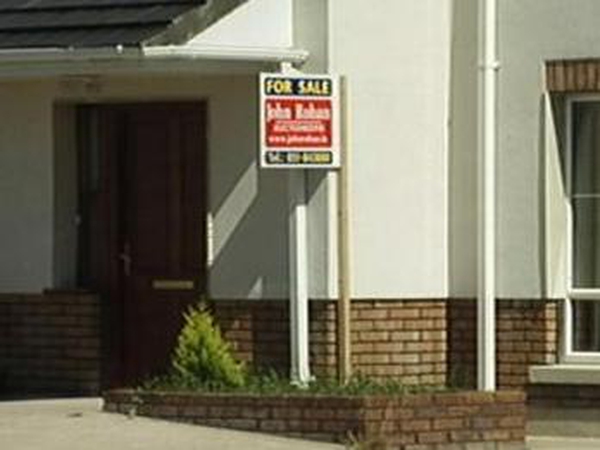 Fall in house prices continued in May