The new Minister for Communications, Energy & Natural Resources, Eamon Ryan, has said he would welcome a debate about nuclear energy in Ireland.

Speaking at his first public engagement, Minister Ryan said he did not believe nuclear power would be the answer to Ireland's future energy needs but he did believe a public debate on the issue would be helpful.

The minister was responding to questions about last night's RTÉ documentary, 'Future Shock: End of the Oil Age', which examined possible scenarios in the event of a future energy crisis. 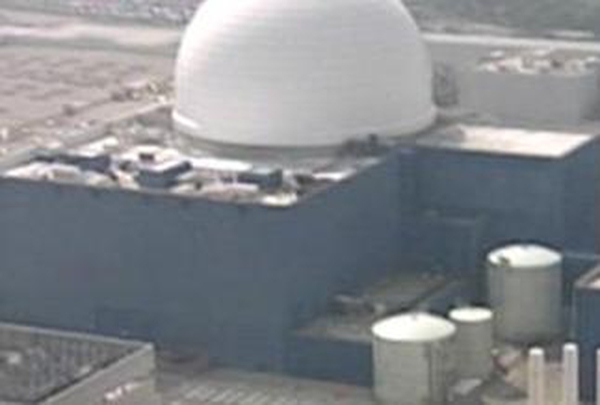