An Bord Pleanála has given the green light to the Swedish furniture giant Ikea to build a super-store at Ballymun in Dublin.

In its decision, the Bord said it was happy the new shop would not overload junctions, due to 30 conditions it is attaching to the planning permission.

These include a provision for Ikea to start building the development, but it can not open until the M50 upgrade has been completed.

The Bord also stipulated that Ikea can not open before 11am, and also ruled out 'browse time' in which shoppers can inspect goods before tills open.

Planning permission had been granted by Fingal County Council last October, but this was appealed to the Bord by seven parties, including the National Roads Authority.

The NRA said it had serious concerns as the shop would probably cause substantial queueing on the M50 and disrupt its €1 billion upgrade plans. These concerns over traffic flows were supported by Treasury Holdings, Tesco Ireland, the Green Party's Eamon Ryan and others.

By the end of last year, Ikea had shops in 34 countries, but Government restrictions on floor space in Ireland prevented the company from locating here. When these rules were changed, Ikea proposed building a 30,000 square metre shop to house its famous flat-pack furniture in the Ballymun regeneration zone and create 500 jobs. 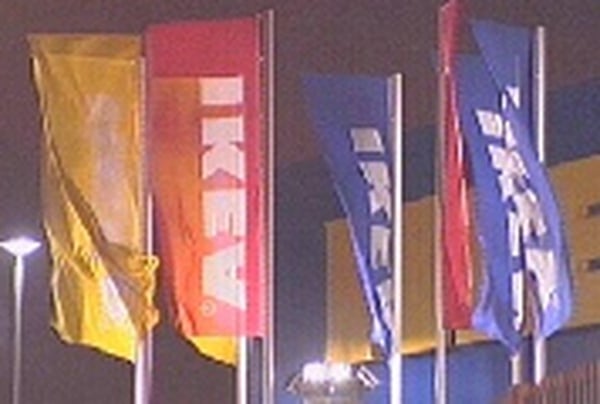