A British aeronautical engineering company is setting up a new Belfast base, with the creation of up to 50  jobs.

Morson Projects - part of the London based publicly quoted Morson Group - specialises in the provision of engineering design consultancy solutions for its clients.

The NI development agency, Invest Northern Ireland, has offered £156,000 to support the new base.

Invest NI chief executive Leslie Morrison said the  project will enhance the skills of the workforce in the long-term, adding value to the local aerospace industry and the economy.

General manager, Brendan Austin, said the company hopes to attract quality engineering graduates and experienced engineers and also has plans to work closely with the universities in the area.

He said the Morson Group had an unbroken record of increasing sales over the past 20 years and the new base would be pivotal to its growth strategy for the region over the next four years. 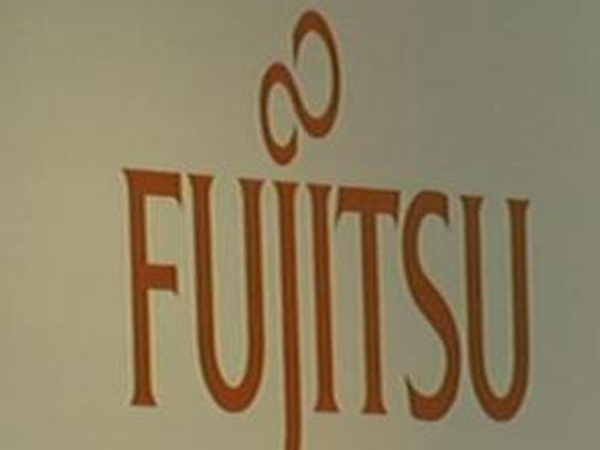