At just over 14%, Poland has the highest rate of unemployment in the EU. The rate has fallen significantly in the last few years, however, as Poland's economy improves and as people leave the country.

Some think a more realistic unemployment figure is between 7% and 10% as the 'structurally unemployed' make up a large proportion of the overall figure.

The 'structurally unemployed' are not skilled, not mobile, do not speak languages other than Polish and have been unemployed for ten years of more.

If the country wants to spend the €67 billion it is receiving in EU Cohesion Funds between this year and 2013, it will have to stem the flow of skilled construction workers, many of whom come to Ireland for better pay.

Better pay in Ireland is leading to inflation in Poland. Polish companies pay more to retain staff and this pushes up prices in every area of construction - from the single brick to the finished office block.

Niall Keyes, Grafton Recruitment's managing director for Central and Eastern Europe, says wage inflation for professionals is at 20% a year, and that there are early signs of people returning to Poland.

Wage inflation in construction is much higher and to further strengthen Poland's economy the country needs its skilled workers to go back.

In looking for new skilled workers, Poland has opened its labour market to Ukraine, Russia and Belarus, with some employers even looking as far as China. 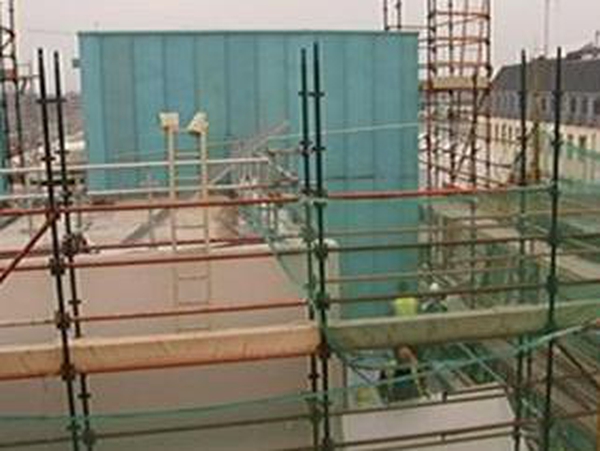