Apple's chief executive Steve Jobs is being dragged toward the heart of a share options backdating scandal.

The claims about Jobs' knowledge of the scheme came as Apple's  former top lawyer and former head financial officer were charged in a civil suit by US federal regulators with participating in fraud related to multi-million dollar Apple stock option awards.

Analysts say Jobs negotiated extensively on his stock package. Jobs is famous for taking $1 a year in salary and letting his fortune ride on Apple's value.

Apple declined to comment on claims that Jobs knew about the share option awards in question and stressed that he was not named in the US government suit filed on Tuesday.

'The Securities and Exchange Commission did not file any action against Apple or any of its current employees,' Apple spokesman Steve Dowling told news agency AFP. Dowling also pointed out the regulatory watchdog said it would  not be bringing charges against Apple due to its co-operation with the option backdating probe.

Unlike many other corporations, Apple's fate is firmly entwined  with that of its chief executive and any linking of Jobs to illegal backdating of stock options would rock the company, analysts say.

Apple is among a host of technology firms hit by allegations  that an industry practice of recruiting and retaining talented workers with favourably backdated stock options violated financial accounting law.

Awarding special share options to top executives is common at  many US companies, but it is improper to alter the dates on which the options were awarded without informing the SEC and investors.

Tweaking the date of when an option was awarded can enrich the  holder of the option if the award is 'backdated' to a time when a company's share price was lower.

Anderson has agreed to a settlement with the SEC that includes a  payment of $3.5m. Anderson's lawyer said the executive warned Jobs about problems linked to share options. 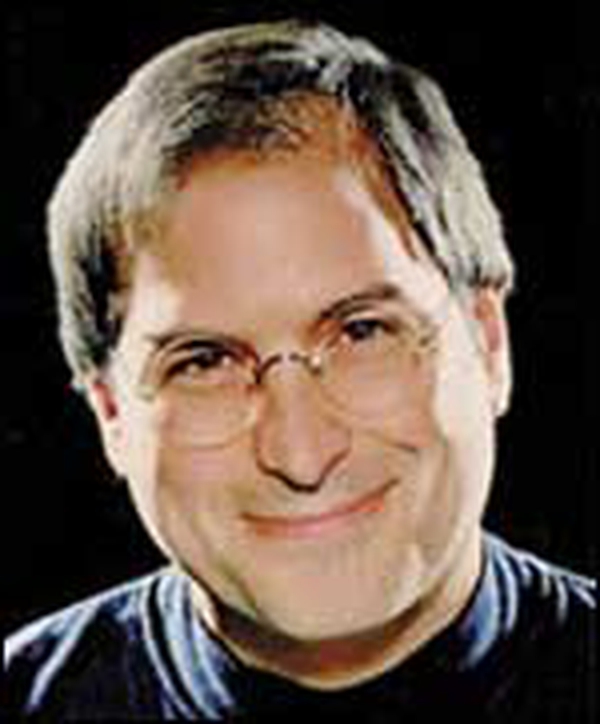