Cable company NTL has abandoned its plan to introduce a €2 billing surcharge for handling accounts not paid by direct debit.

The proposal attracted considerable negative publicity when it was announced. The company later decided to relax the provision for pensioners and those with special needs.

The surcharges were supposed to come into effect this month, but the company has decided to scrap the idea.

But new customers since the original announcement in November who do not pay by direct debit are being charged. That is set to be reviewed after the Consumer Protection Bill is enacted. 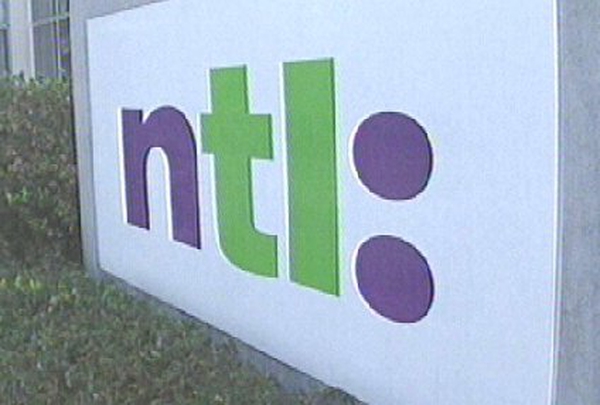