The European single currency broke through $1.35 on Thursday after the European Central Bank signalled that it was ready to raise euro zone interest rates again in June.

Dealers said the currency market was jittery ahead of a meeting of the Group of Seven (G7) financial chiefs in Washington on Friday.

Worries about trade protectionism, the influence of wealthy hedge funds and China's export juggernaut were high on the agenda for the Group of Seven ministers, who begin meeting officially in mid-afternoon.

However, the mood was largely upbeat amid predictions the global economy will grow 4.9% this year and again in 2008 after expanding 5.4% in 2006 - on its best pace since the 1970s - despite a sluggish performance in the United States. 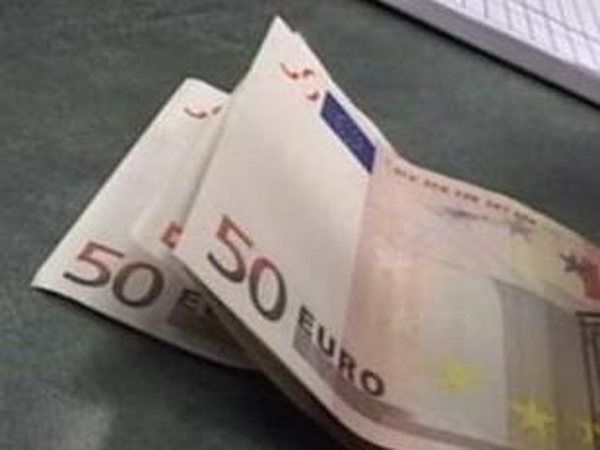 Euro at two-year high against dollar