US entertainment giant Viacom has launched a billion-dollar lawsuit against Google and its YouTube division, accusing the video-sharing website of 'massive'  copyright infringement.

Viacom, whose businesses include MTV and Paramount Pictures, said YouTube had 'built a lucrative business out of exploiting the devotion of fans to others' creative works in order to enrich itself and its corporate parent Google'.

The media and entertainment group said YouTube's business model was based on building traffic and selling advertising on the back of unlicensed content. Viacom described this as 'clearly illegal' and 'in obvious conflict with copyright laws'.

Viacom filed the lawsuit in a New York district court. It is seeking more than $1 billion in damages, as well as an injunction prohibiting Google and YouTube from further copyright infringement.

Last month, YouTube said it would remove more than 100,000 unauthorised clips of Viacom television programmes after a promised copyright protection system was not installed on the popular website.

YouTube has stepped up its efforts to remove copyrighted material, and to tie up agreements with entertainment providers, since it was  taken over by Google for $1.65 billion in November.

The website says it has concluded more than 1,000 partnerships  with content providers, both big and small, including heavyweight  broadcasters the BBC, NBC, CBS and Fox.

Viacom, however, said it had no choice but to sue after 'a great deal of unproductive negotiation'. The Viacom stable also includes Nickelodeon, Comedy Central and  more than 130 other television networks around the world, plus an  array of websites and the DreamWorks movie studio. 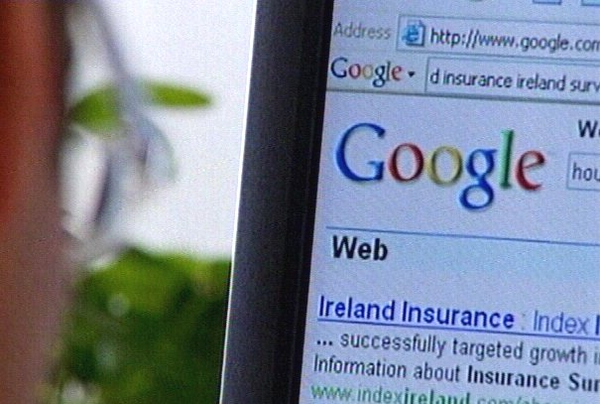