Microsoft co-founder Bill Gates is still the richest man in the world, but his lead over other entrepreneurs is narrowing, according to Forbes magazine's list of billionaires published last night.

There were now a record 946 billionaires in the world, up more  than 150 from last year, with Forbes attributing the increase to a commodities boom, the march of technology and relative weakness of  the US dollar.

The list's total net worth grew 35% from last year to a 3.5 trillion dollars, with Mexican telecoms mogul Carlos Slim Helu jumping into third place with a massive $19 billion  increase in his net worth. 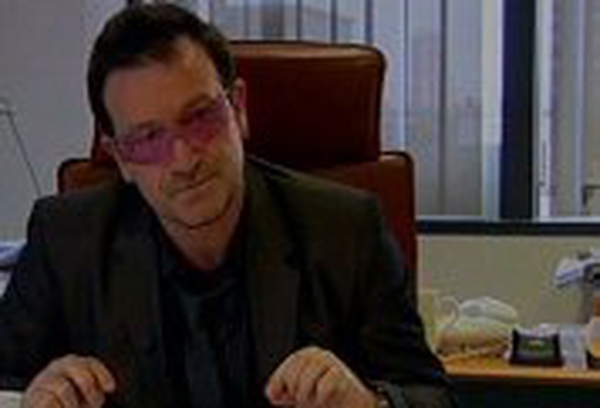