Total Produce is primarily involved in the marketing and distribution of a broad range of branded fruit and vegetables to retailers and wholesalers.

The business comprises the former General Produce and Distribution division of Fyffes. It recorded turnover of €1.7 billion and operating profits of €32m in 2005. 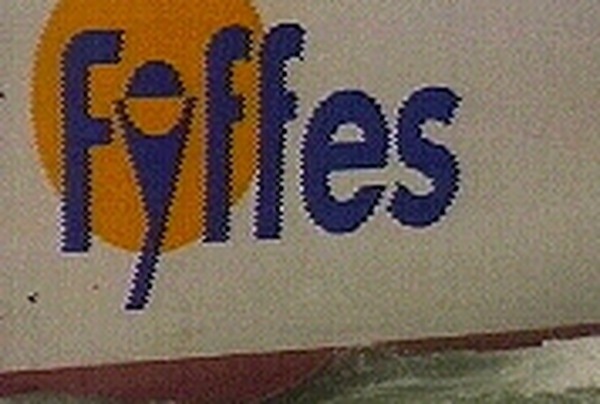