Minister Killeen said the change provided for a 'reasonable annual rate of increase' over the period to 2008. But he said he was aware of concerns that changes could cause uncertainty for employers and workers. 'I intend raising with the social partners how the adjustment process might be better managed,' he said.

The Irish Congress of Trade Unions General Secretary, David Begg said the Labour Court and the Government 'saw the sense of the arguments put forward by Congress'.

But small business group ISME called the decision short-sighted. It particularly criticised the timing of the increases, with the first change due to take place in 11 days time.

'This decision is disastrous for many small companies who will be forced to increase their rates of pay by 13% plus over the next number of weeks, due to this decision and the relativity knock-on claims,' said chief executive Mark Fielding.

The Small Firms Association said it was 'dismayed' and called for a full explanation of the decision. 'The blatant disregard for the economic criteria on which this decision should be based, which is clearly set down in the National Minimum Wage Act, 2000, is incredible,' said director Patricia Callan. She said it was based on social considerations rather than the economic outcome.

Chambers Ireland said the implementation date of January 1 would cause difficulties for employers, but welcomed the Minister's intention to discuss the adjustment process with the social partners. 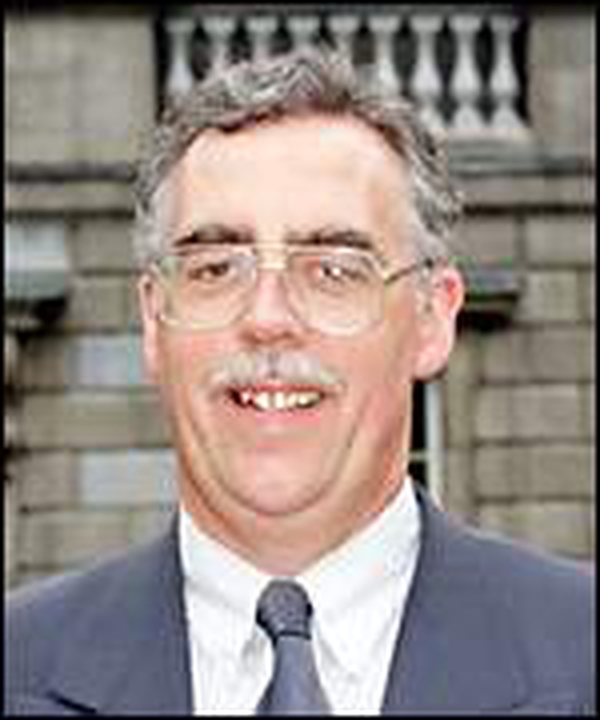