Renewable energy group Airtricity has signed an initial deal to construct and operate a wind farm on the Butendiek site off the coast of Germany in the North Sea. The investment is believed to be worth around €750m and is subject to approval.

Airtricity will work in partnership with the original Butendiek developers. The site was initially developed as a community funded offshore wind farm with a high number of shareholders living in the local area.

Airtricity says it will keep the local ownership aspect in the project and the original Butendiek group of investors will hold an option to buy 50% of the wind farm once commissioned.

The Butendiek site is said to be one of the best offshore wind sites in Germany. When finished, it will consist of 80 turbines giving the project a capacity in the region of 240-300 MW - depending on the choice of turbines used.

The proposed partnership must now go to the project shareholders and a meeting is scheduled for early next year. If the terms are agreed, then Airtricity will move immediately to buy out the wind farm which could be producing power by the end of 2009.

''This is a fantastic step for the company,' commented Airtricity's CEO Eddie O'Connor. He said that Germany is a wind friendly country with an offshore market that it about to explode.

'We are delighted to be participating in this leadership venture here,' he added. 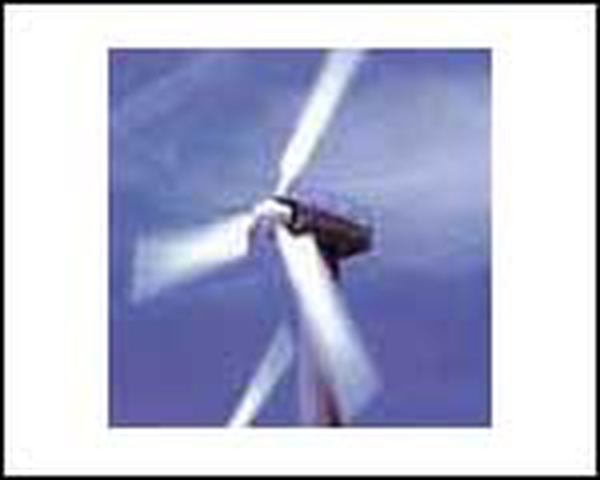