Dublin's infrastructure will not be able to cope if its housing sprawl continues, according to a report published today by the European Environmental Agency. It predicts that residential housing will have more than doubled in the greater Dublin area by 2025.

The agency says Dublin is an illustration of a Europe-wide problem of urban sprawl. Author Ronan U'ale says Dublin's outward expansion is unsustainable in terms of resources, services and quality of life.

The report states that the market has been allowed to drive homebuyers further and further out of the city  It adds that there are few constraints on the conversion of agricultural land to low density housing.

The report states that the ideal for Irish home buyers is a single family house in open countryside close to an urban area. It recommends instead a more compact capital and the development of a polycentric relationship with Dundalk, Newry and Drogheda. It predicts most future growth will be to the north-west of the capital, along the line of the Dublin- Belfast corridor.

In response to the report, the Irish Home Builders Association (IHBA) called for policies to support landmark and high rise buildings in the Dublin area to ensure optimum use of land, and to address urban sprawl.

Mr Fitzpatrick said that the IHBA sees a need for 25,000 houses or apartments in Dublin annually, and this year 19,000 will be built in Dublin, however planning permission has been granted for only 12,000.

He said Ireland has one of the lowest levels of apartment dwellings in Europe and its low rise built environment is contrary to the modern principles of sustainable development. 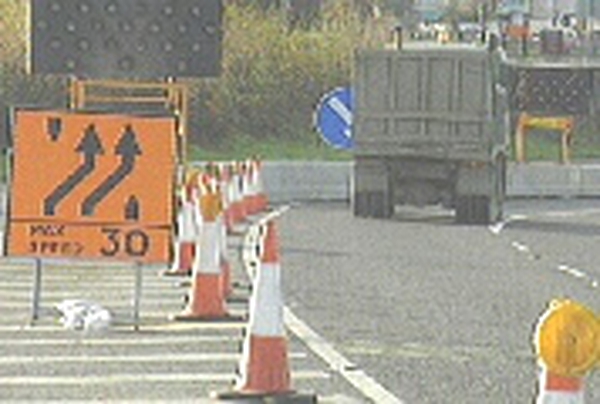