It has emerged that the Financial Regulator is consulting the banks about further tightening the rules covering how much money they can lend for mortgages.

A report from the Central Bank published today said the regulator had already asked financial institutions to set aside more money to cover the risks arising from the strong growth in mortgage lending.

The Central Bank's Financial Stability Report 2006 has found that while risks to the stability of the Irish financial system have increased over the last year, the system is still 'in a good state of health'.

The report says the vulnerability arising from strong credit growth and rising debt levels has now been combined with higher repayments and uncertainty about house prices.

In comments accompanying the report, Governor John Hurley welcomed recent signs that the rate of house price growth was easing, having accelerated following the bank's previous stability report last year. He said the bank would be concerned if prices started rising sharply again.

Mr Hurley said a study by the bank had estimated that house prices were overvalued by around 14%, but this did not necessarily mean house prices would fall. He said a soft landing - a period of low and stable house price inflation - was still the most likely outcome.

The bank's report also expressed concern about the high level of indebtedness, with total private sector debt of €300 billion now amounting to 205% of total domestic economic output. It said the rising level of debt was 'inextricably linked' to the property market. 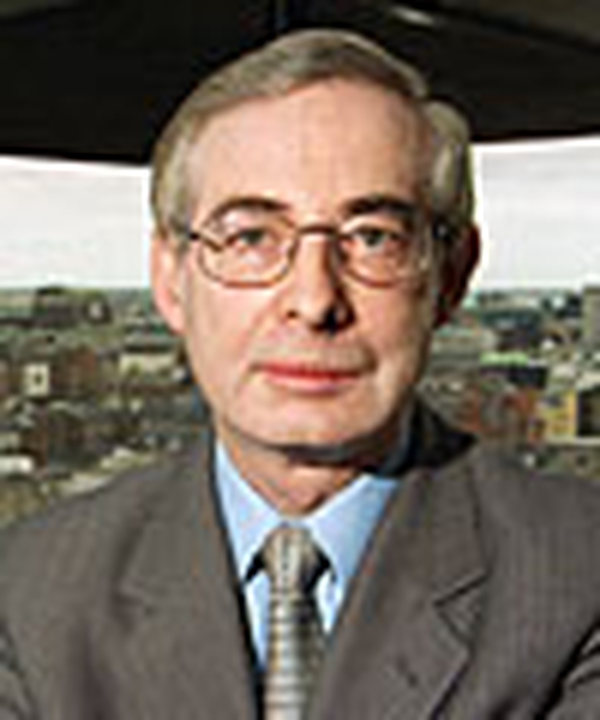