In a statement to RTE News, he said he had purchased the shares in Aer Lingus because he believes in competition. He added that he believes Aer Lingus, as a company, had a strong national and international reputation.

He said he has agreed to support the pilots and the staff and the board and management of the company.

Meanwhile, Aer Lingus pilots have increased their stake in the airline slightly to 2.24% after spending €870,00 on buying more shares yesterday.

Meanwhile, the Pensions Board has contacted trustees in the Aer Lingus pilots' pension fund and raised concerns about its buying shares.

The concern is that the pilots' strategy of buying shares to block Ryanair's bid could reduce the Aer Lingus share price. That could result in a loss on the investment for the pension fund and its pensioners.

The trustees of the pilots' fund have been told they have a duty to act in the best financial interest of members.

Aer Lingus shares were unchanged at €2.88 in Dublin this evening. 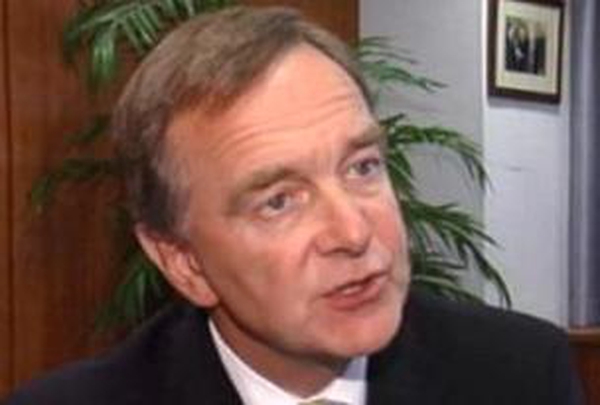