The Government is to open talks next week with the European Commission in an attempt to block Ryanair's takeover bid for Aer Lingus.

The Government will argue that a takeover would breach EU competition law and would limit passenger choice on routes between Ireland and the UK. The talks will be held between Department of Transport officials and members of the EU Commission in Brussels.

Mr Cullen also denied that the €2.20 share price at the time of the sale was too low.

Meanwhile, representatives of Aer Lingus workers have denied a report in this morning's Irish Independent which said staff representatives had asked a number of Irish business people to consider chairing the company.

A spokesperson for the Aer Lingus Central Representative Council (CRC), which is made up of all unions in the company, today reiterated its backing for the Aer Lingus board and chairman John Sharman in their rejection of the Ryanair bid. 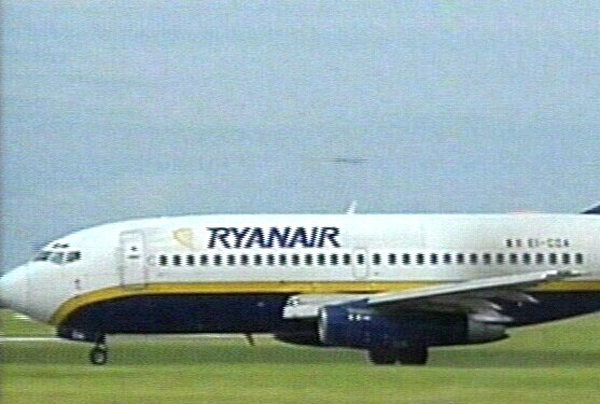