The board of troubled telecoms group Smart is to sell off all of its businesses and assets for €1 to a private company controlled by its largest shareholder Brendan Murtagh.

A statement said the deal would allow Smart to provide a full service to its 160 corporate and 17,000 residential broadband customers 'effective immediately'.

Eircom began cutting off these customers earlier this week, having disconnected 40,000 of Smart's fixed-line customers, saying it was owed €4m by the company.

Mr Murtagh's company, BidCo, will also take on all of Smart's debts, estimated to amount to nearly €40m. Smart will be given a 10% stake in BidCo as part of the deal.

The deal is subject to approval of shareholders at an EGM. BidCo has received an undertaking from shareholders representing 42% of Smart to back the agreement. BidCo will also provide funds to keep Smart going until the shareholder meeting.

Smart's acting chief executive Ciaran Casey said this was 'a very disappointing outcome' for shareholders, but was the only option.

Last month, Smart cut 250 jobs after a strategic review. Mr Murtagh, who holds 20% of the company, also agreed to lend the company €2.4m to keep it going.

Services to Smart's 40,000 fixed-line customers were restored after ComReg and Eircom hammered out an interim agreement. For two weeks, Smart's fixed-line customers will not be able to ring mobile phones or make international calls but they will be able to make national and local calls. They will then have to make alternative arrangements. It's understood Friday's deal does not cover these customers. 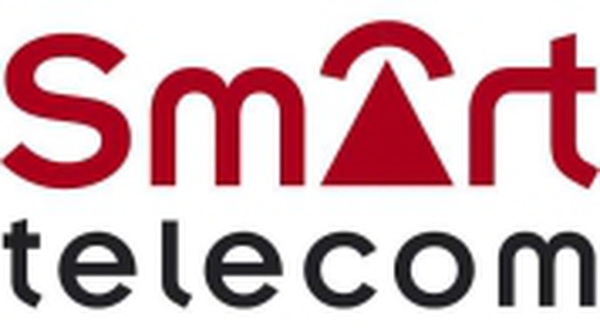