Transport Minister Martin Cullen has said Dublin Bus is to be given €30m to buy 100 buses this year and next year, while another 100 buses for the city are to be sought from private operators, who will be given a franchise to operate a number of new routes.

He said the private buses will form part of an initiative which will see private operators exclusively awarded new routes accounting for 15% (200 buses) of the market. After this, all new routes will be subject to a competitive tendering process open to all operators.

Minister Cullen added, however, that the precise arrangements for opening up the market would be approved by Government on the basis of proposals from the new Dublin Transport Authority, which will be set up under legislation.

He said the legislation would allow Dublin Bus to continue without reducing the size of its fleet, The new authority will allocate all subsidies, both to Dublin Bus and private operators.

The Government is also providing up to €50m for 160 new Bus Eireann buses to be sued from next year on non-commercial services outside Dublin. 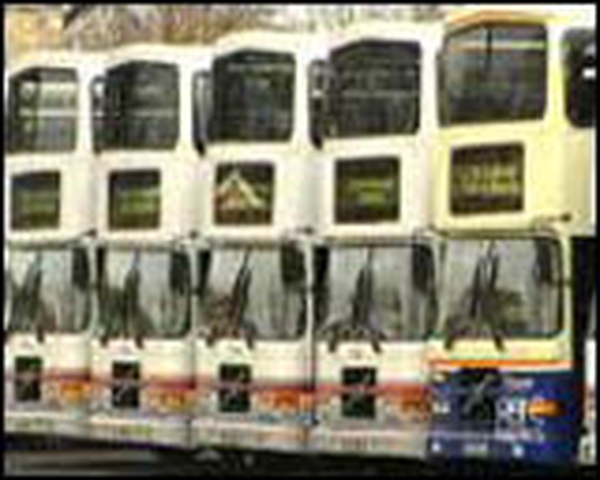