Key public sector workers in Ireland - nurses, fire fighters, teachers and Gardai - can not afford to buy an average house in four out of five of the country's largest cities.

A new survey from Halifax - the new name for the retail arm of Bank of Scotland (Ireland) - reveals that public sector workers can not now afford a house in Dublin, Cork, Galway or Waterford as their earnings growth continues to fall well behind house price inflation.

Halifax says the situation has deteriorated since 2003 when only Dublin and Galway were the unaffordable cities for all Irish key workers.

The research also shows that only Gardai and secondary school teachers were able to afford an average house in Limerick in 2006.

Halifax says that from March 2003 to March 2006, house prices have risen by 43% in Ireland compared to an average increase of 17% in key workers' salaries.

It says that nurses and members of the fire brigade are the worst affected key worker groups. Average house prices in Dublin are over 13 times the average salary of both professions. 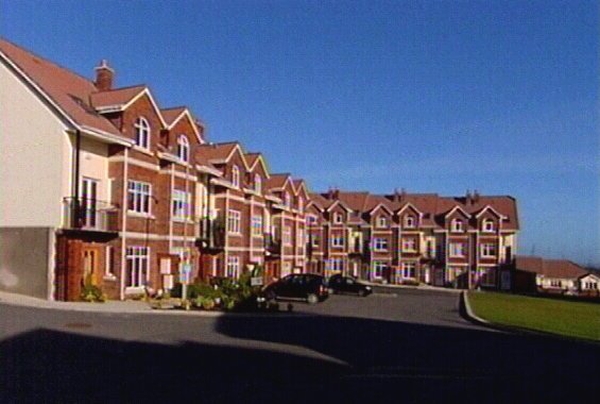