The Congress of Trade Unions has formally ratified the new partnership agreement Towards 2016 by a margin of 242 in favour to 84 against.

The agreement provides for pay rises of 10% over 27 months, as well as a significant package of measures to combat exploitation of workers.

Speaking after the ICTU accepted the deal General Secretary David Begg called on the government to appoint a Director of Employment Rights Compliance as soon as possible.

Mr Begg said that now that T16 has been ratified, the priority was to get the 'architecture' of new employment protection structures in place.

He said the first move should be to appoint the Director of Employment Rights Compliance to ensure that the employment rights agenda is implemented quickly.

He rejected criticisms by some delegates that pay rises would be eroded by inflation - and  defended the deal's provisions for the lower paid.

Director General Turlough O'Sullivan said the pay rises in the agreement were at the higher end of what employers felt the economy could afford.

However, he said the deal would deliver stability and create an environment for economic growth.

However, he warned that employers would also be expecting the government to deliver on its part of the agreement, and will be seeking an early meeting with the Taoiseach to discuss implementation.

Workers covered by the agreement will get their first 3% increase after 1st November.

The finance union IBOA today voted by a margin of 95% to reject the agreement, as they are worried that the deal will not keep pace with inflation.

The union said that since it made the case for a 10% pay increase, inflation has rocketed and is currently running at 4.2% and forecast to rise even further.

'The recent rise in inflation is substantially above the EU average of 2.2% and the inflation figures do not include the cost of housing or the recent hikes in interest rates which are forecast to rise even further,' it said. 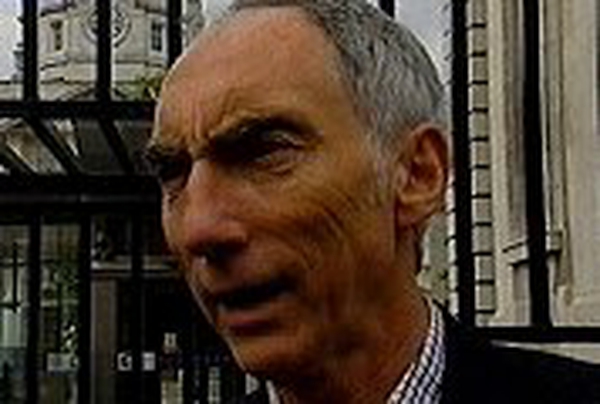